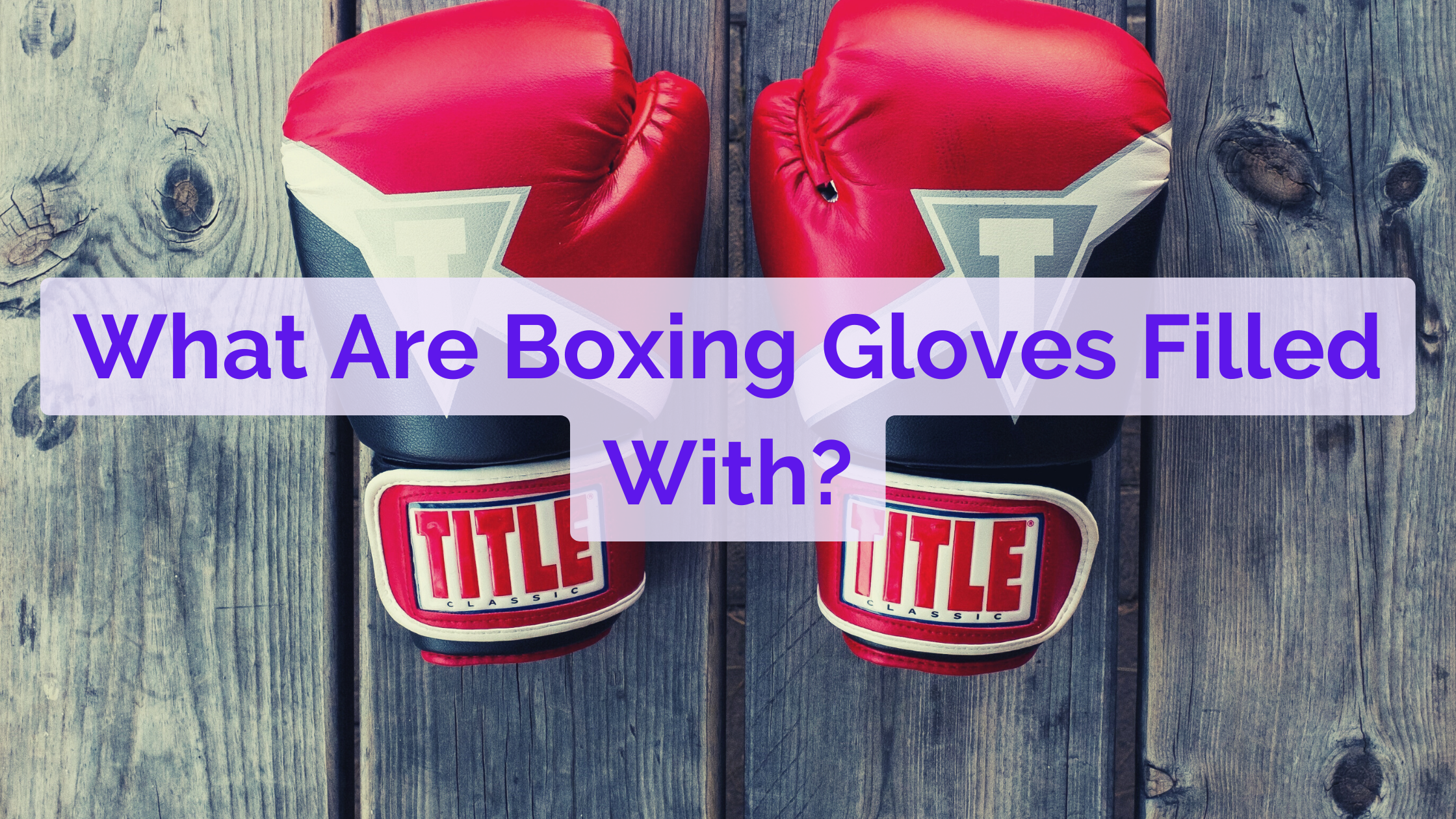 Types of Padding in Boxing Gloves

Boxing gloves are filled with different materials. There are extra paddings for boxing gloves, such as horsehair padding, foam padding, and gel padding. A mixture of horsehair and foam padding is also a type of padding. Every kind of padding has its benefits and features.

Also, in horsehair padded boxing gloves, you could deliberately push the horsehairs. They were generally forced towards the knuckles to cause damage to the opponent.

● Offers less protection. The protection of our hands is reduced. This causes easy injury to the boxer’s hand who is wearing them.

● They can also absorb the sweat easier. This makes them prone to molding. Sweat absorption might also result in loss of grip.

Whereas in layered foam, there is a little variability in terms of protection. This is because it depends on the manufacturer and the foam they use to manufacture these boxing gloves.

Also, different types of foams are used while manufacturing gloves. Let us understand the concept behind it by an example. Foam with high density is used at the location of the knuckles. This is because it will offer more impact when used by a boxer. This will force the opponent considerably, causing them more harm.

There is a disadvantage of using foam padding boxing gloves over horsehair gloves:

● After using it for some time, it becomes brittle.

● If the foam used is not protected with leather, it can cause wear quickly.

PVC stands for polyvinyl chloride. PVC foam padding gloves are sound shock absorbers. Shock absorption helps in taking care of hands after an impact. This impact is due to the opposite force generated while punching the opponent.

These gloves, like PVC foam padding, are also sound shock absorbers compared to horsehair padding gloves. Latex padding offers extra cushioning to the boxing gloves. They are making it easier and more comfortable for boxers to wear them for longer.

This type of gloves padding is a combination of both horsehair padding as well as foam padding. The latex foam is inserted between the different materials.

The combination of both paddings is ideal for manufacturing boxing gloves. This helps in the complete protection of the boxer’s hand. They are also durable and help in creating a more significant impact.

Gel padding is not as popular as horsehair or foam padding.

Gel padding helps in displaying the impact all over the hand. There is a very appreciable benefit of gel padding to boxers. While training for a more extended period, sores are developed in the hands of the boxers. Gel padding comforts the sores from the impact. This helps the boxers continue their training and practice sessions without further interruption.

● Results in easy injury to the wrists.

● Gel padding is heavier as compared to other paddings.

Till now, we have learned about the different paddings. Horsehair padded and foam padded gloves are both widely used by boxers.

Sweating is a common cause, as boxing gloves cover the whole wrist. There is little to no place for air to go inside the gloves. Sweating results in looseness of the grip. So, to excel in the bout, it is essential to have suitable boxing gloves. Appropriate sweat-resisting boxing gloves would be a good option.

It is evident that you will experience an opposite force after punching your opponent. This opposing force creates an impact on the hand of the boxers. This impact can cause minor shocks to severe bone injuries in knuckles. Safety is the most crucial concern. Hence, safe padded boxing gloves are better to use.

The more closely packaged the boxing gloves are, the more the effect will be created by the punch on the opponent. Horsehair padded gloves give a cutting-edge performance in the bout.

There is no rule in boxing-related to the legality of the material used in boxing gloves. So, the answer is yes. Horsehair padded gloves are legal. But, many top professionals avoid using horsehair padded gloves. The reason behind it is low safety for hands. This is one of the most important reasons.

Later in 2006, a medical advisory board advised NASC to scrutinize the case. The medical committee recommended the commission test the effects of horsehair padded boxing gloves on human beings. But, even after several years, it remains unclear what the outcomes of the testing carried out by the NASC.

In any sport, safety is the topmost concern. In boxing, there is a one-to-one face-off between the players. So here, there is no space for the lack of safety of the boxers.

Here we tried to cover every aspect of different paddings for boxing gloves. In a nutshell, we can say that foam padded gloves are safe to use and suitable for players to use. 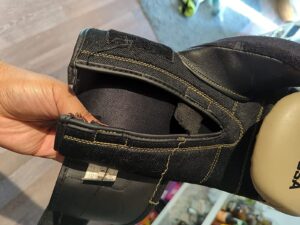 Last updated on August 20th, 2022 at 12:40 pm When you think about boxing, the first thing that probably comes to mind is the intense hand-to-hand combat. But what you may not think about are the boxing gloves – and more specifically, why they smell so bad. In this… 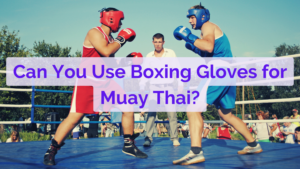 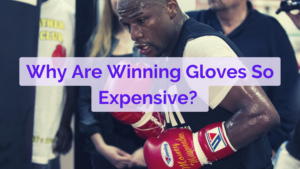 Last updated on August 21st, 2022 at 09:29 am Winning is a Japanese brand with the potential to produce gloves that contribute to a fighter’s victory. They are widely used in the fighting world. They are one of the best boxing gloves with high quality and durable material. Fighter… 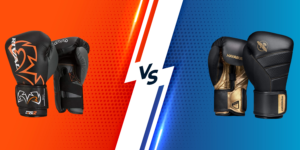 Last updated on October 25th, 2022 at 12:05 pm Boxing gloves are one of the most common pieces of equipment that a fighter uses and for good reasons. They are to protect your hands and keep you safe while you fight. However, it is essential to choose the right… 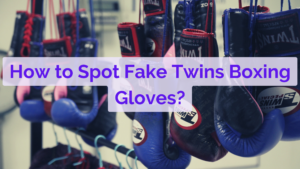 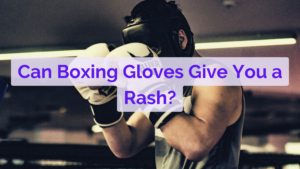 Last updated on August 21st, 2022 at 10:05 am Being a professional boxer, you have no other way than to protect yourself from every possible injury. In such a scenario, wearing the right boxing gloves plays a vital role. However, despite the safety net that they provide, a lot…